Cashews also known as cashew nuts are one of the most expensive types of nuts in the Caribbean which can be produced locally. Cashews have no problem growing in the tropical climate but the cashew tree can take up around three(3) years before producing its first fruit! That’s right; cashew nuts are the product of a Cashew tree which produces fruit called the Cashew Apple, The cashew nut is formed at the end of the cashew apple within a hard casing and in the culinary sense is considered a nut.

Harvesting these nuts requires quite a bit of patience; creating fruit only once a year and if that wasn’t all, the cashew nut which you consume is housed inside the gray casing you see in the image above. The nuts are retrieved by roasting until they are able to be cracked open and the actual nut taken out for consumption.

Cashew nuts are an excellent source of Vitamins, minerals, and antioxidants which can help maintain healthy bodily functions and the immune system. With the patience and labor required to harvest cashew nuts as well as the health benefits, it’s easy to see why they are so expensive, costing around $6 XCD for a pack which might come with 10-12 cashews. 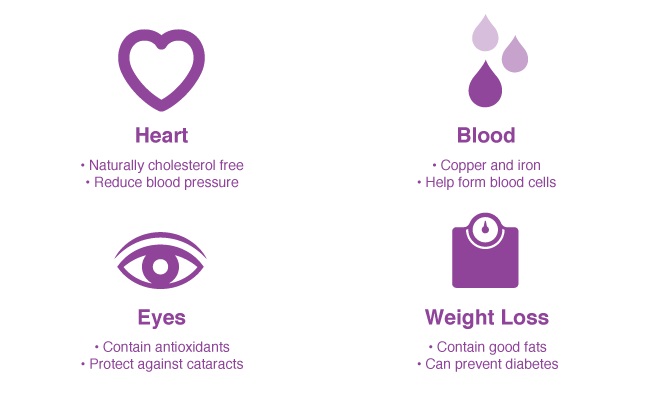 After the cashews are gathered and pulled out from their fruits it’s important to let them dry out and remove any green ones which may be present. Green cashews are way less tasty and will leave a bitter taste if consumed.

The dried cashews are placed onto a punctured metal sheet over an open flame and swirled continuously until the outer shell of the cashew is brittle and could easily be cracked open with a stone.